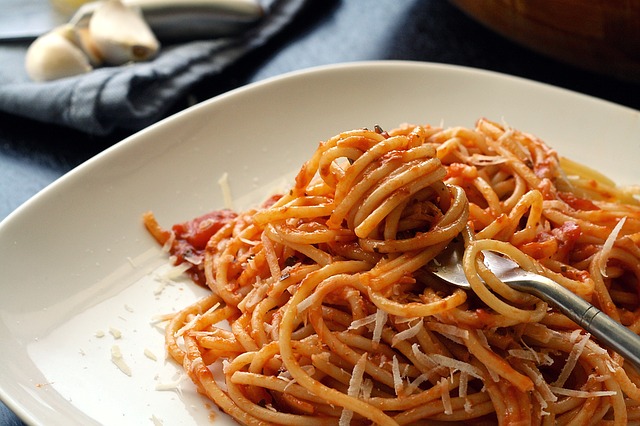 Running fuel is much talked about and many runners are known for stuffing themselves with pasta and sugar before a race.

But is that the right thing to do and are their alternatives?  How much running fuel do you need and does your body have natural stores of fuel that can do the job?

These are questions that everyone should think about, as the right fuel at the right time can make a huge difference to your run.

In order to understand if and when you need to take on extra running fuel, you need to first understand what fuel your body stores and then how it uses the fuel that it is available to it.

The 2 main types of fuel that your body stores are:

In general you have around 2,000kcal of stored glycogen. If you think that you might use up 100kcal/mile during a marathon, those glycogen stores are only going to last  you 20 miles. A marathon is 26 miles.....

As for fat stores, even the skinniest person has a huge store of body fat. In fact your body will have 30,000 - 60,000 kcal of stored fat. That is enough to see you through more than 11 marathons.

Our bodies use both glycogen and fat for energy but often our body doesn't know how to efficiently access and use the fat stores.  With our current lifestyles, our bodies have become so dependent on ingesting carbohydrates and thus raising insulin levels, that they often only know how to use the stored glycogen for energy and most of the fat just sits there.

You may be wondering how insulin has a role in all this.

The good news is that there is something that you can do about it.

If you reduce your unhealthy carb intake and switch to healthy carbs, you can train your body to burn fat as fuel. This is not a quick fix and takes some time for your body to adapt. However more and more athletes are making the switch as the realise that they can run faster and longer and without the need for constant and often detrimental refueling.  Healthy versus Unhealthy carbs.

When do you need running fuel

You often hear people saying, "If you run for an hour or more, then you need to take in some sort of fuel for energy".

This is not strictly true as you can see from above.

In either case, your body does however, have enough glycogen to last you for 2 hours. However, go over that 2 hour mark and you may run into problems.

How do you know if you are running aerobically or anaerobically?

This is kind of complicated and everyone is different. However as a rule of thumb, if you are able to talk and run at the same time, then you are probably running aerobically (using oxygen for energy). If you are out of breath and panting whilst running, then you are probably running anaerobically (using body glycogen for energy).

When you are doing any form of exercise, your body will be using your stored glycogen and fat. The ratios of which depend on whether your body is fat adapted (i.e. knows how to use the fat efficiently) or whether you are carbohydrate adapted (your body relies on its glycogen stores for energy).

The wonderful thing about teaching your body to use fat for energy is that you can run for far longer before you need to take on extra fuel.

Have you seen people "hitting the wall" in a marathon after the half way mark?.  They have run out of glycogen and their body is in self preservation mode and is shutting down. Their body probably has no idea how to access the available kcal from the stored fat and which could have saved their race.

There is a great article here from the Noakes Foundation about Carbohydrate adaption vs Fat adaption.

So when should you take on extra running fuel?

As you can see from the above, it is not quite clear cut. If your body is trained to use your fat stores, then you should be able to run for longer than someone who is not fat adapted.

If you are running for more than 2 hours and you are not fat adapted, then you are going to run out of stored running fuel and you will need to take on extra fuel.

Interestingly, athletes are now starting to move away from this idea of carb loading their bodies before a race. Instead they are moving towards adapting their diets so that their body can make better use of the huge free energy stores of fat that are available to it.

If you want to read more, then these links are good places to get you going. It is never too late to start.